Sense of Space assisted Richard Bennett and Felicia Bohm to transform a disused reservoir near Hull into a family home.  Richard and Felicia began design work in early 2013 and approached Sense of Space later in the year but as Richard put it the scheme needed some architectural finesse. 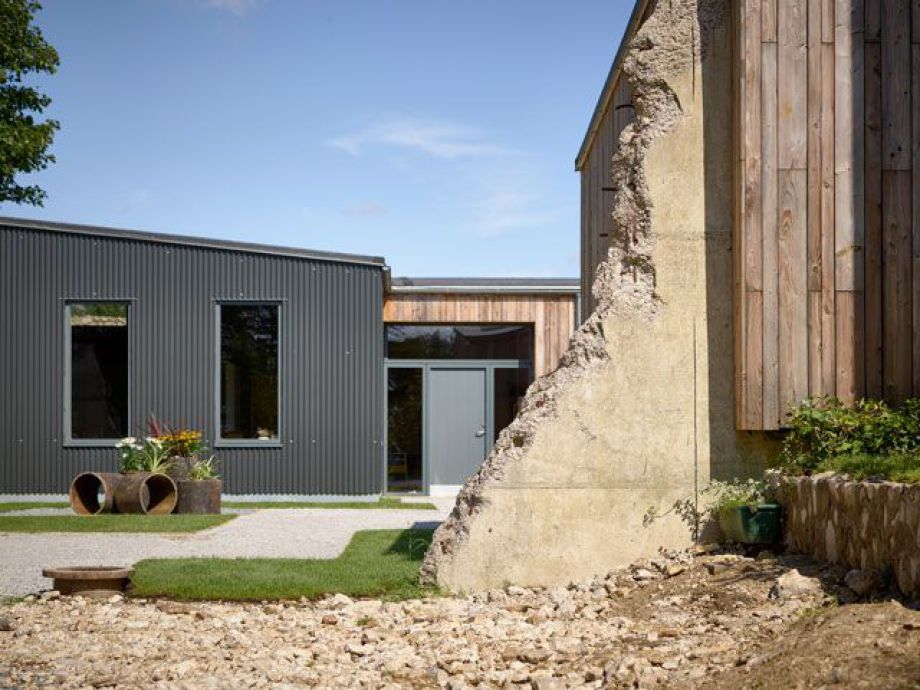 Filming with Grand Designs commenced in early 2014 and included design workshop sessions between Richard Bennett, Kevin McCloud and Richard Addenbrook from Sense of Space.  Following these sessions, Richard was able to firm up on the layout and start the process of costing the works. 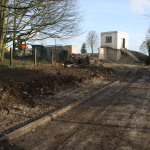 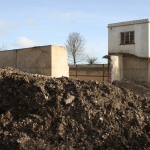 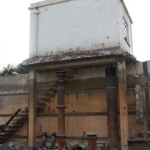 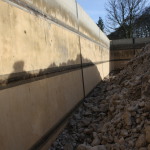 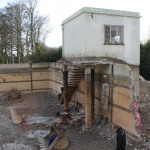 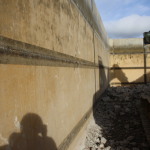 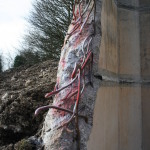 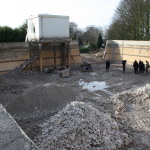 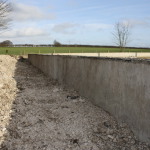 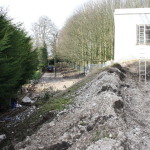 Sense of Space assisted further with the project helping Richard with the technical design and Building Regulations submission as the works commenced in earnest in the summer of 2016.

What an amazing transformation - we can't believe this beautiful home was once an industrial water reservoir. Such amazing work, Richard and Felicia! ?#GrandDesigns? #GrandDesignsTurns20 pic.twitter.com/mm8xY9W0OT 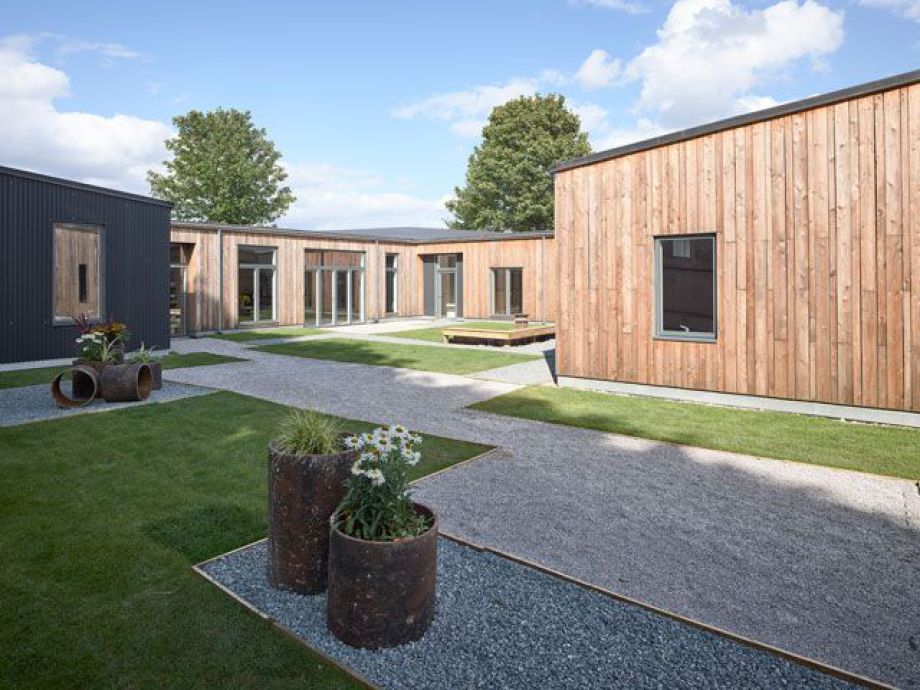 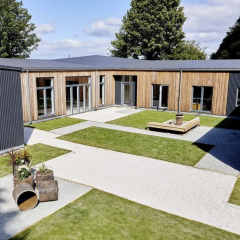 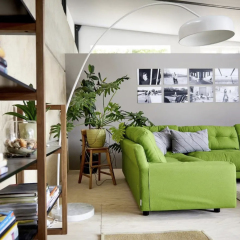 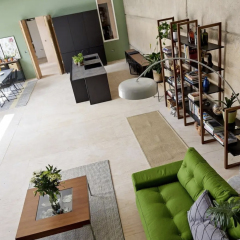 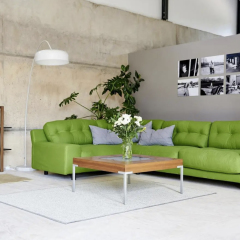 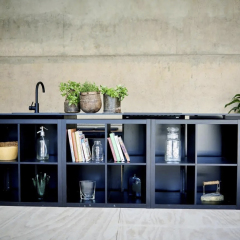 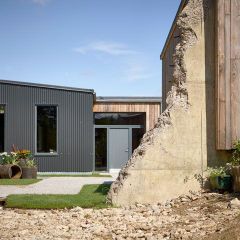 275 Reservoir Conversion by Sense of Space Architects on Sketchfab