Refurbishment and fit-out of the North West Wing of Bush House, Ground + Lower Ground Floors for a Gym and Fitness Studios for King's Sport. 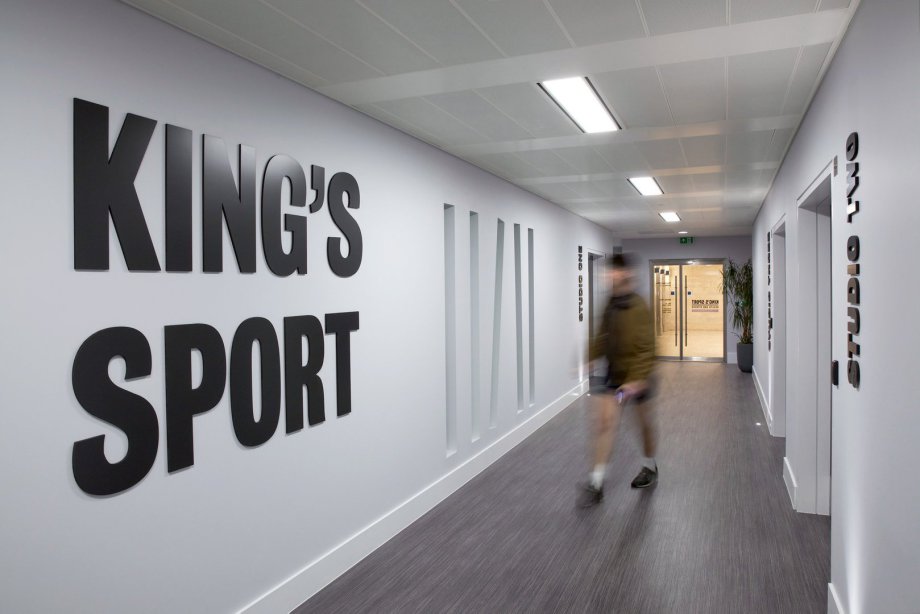 Sense of Space were appointed by King's College London and subsequently novated to the successful Main Contractor, operating under a Design and Build Contract, to work on two floors of Bush House, the former headquarters of the BBC World Service. The new gym and fitness studios are located below occupied office floors leading to a number of challenges with respect to acoustics and the retained structure of what was once described as "the most expensive building in the world!" 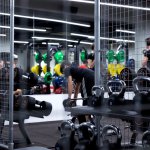 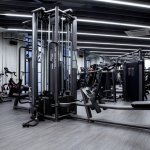 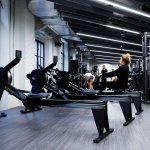 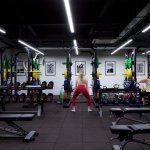 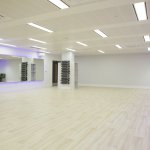 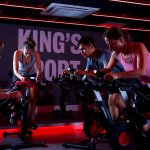 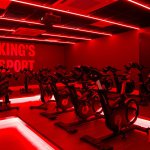 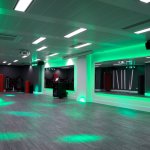 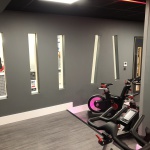 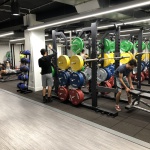 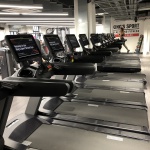 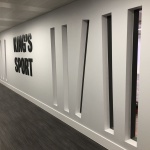 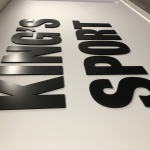 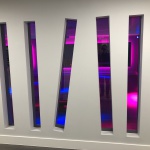 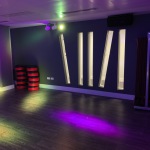